What is a psychological thriller? - gatewaylitfest.com 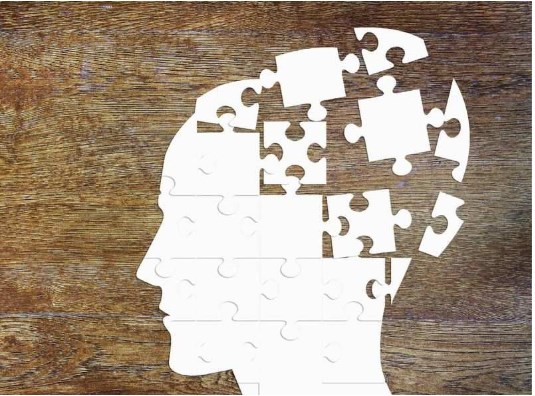 The genre of thrillers is no stranger to the bestseller list. An analysis of book sales in the UK over a year from December 2017- 2018 (provided by Nielsen Bookscan) shows that crime thrillers top fiction sales.

Thrillers are books that excite readers early in the story and keep building up the excitement until the climax. They keep readers guessing, using twists or red herrings in the plot and keep them engaged by adding danger ending chapters with cliffhangers. The aim is to keep the reader thrilled and hooked, rendering the book unputdownable. This addictive quality is what ensures that thrillers are often bestsellers.

A thriller, like most genres today, has many subsets — it can be grouped with most other genres. For instance, a historical thriller would use the pacing and plot devices of a thriller, while being set in the past. A political thriller will focus on a political event, such as an election or political unrest. Thrillers are

often centered around a crime, though that is not a prerequisite.

Insights into different minds – Psychological thrillers often use unreliable narrators and the ‘thrill’ comes from the fear or paranoia the narrator invokes in the reader. The books often provide insights into minds that function differently to the readers’ and that is why readers often find them fascinating, hard to predict or morbidly interesting.

Research is the key! To write such a thriller, authors research extensively before attempting to write from the point of view of someone whose mind works so different from their own, and someone who is not just morally conflicted, but maybe has no scruples at all. Authors often seek real news stories or documentaries to base their thrillers on, and consult with psychologists, counsellors and psychiatrists on the one had, and with detectives and cops on the other.

Layering Characters – It’s also important to remember, despite the labels society tries to give, people aren’t defined by their condition (if the character has one). Anxious doesn’t mean cowardly and sociopathic doesn’t mean cruel. Stereotypes won’t make a page-turner, characters with layers who are detailed and believable will.

Hook the Reader! In any thriller, one has to have a beginning that will hook the reader and this applies to a psychological thriller too. While it is not necessary to relate everything to a psychological disorder, make sure you keep it in theme and have interesting twists throughout the narrative (which are essential to keep the reader engaged) to ensure enough psychological intrigue.

Hints & Red Herrings! Aside from that make sure the setting or the character history has enough to keep the readers questioning. Make characters have an unexplained blot on their perfect record or temper issues that frighten the reader, even if that’s just a red herring. For instance, make a suspiciously sane person have transferred from a city known to have a mental institution or set the story in a place with where mental hospital recently had a breakout.

Evoke Emotion! And finally, when reviewing the writing, pay close attention to the feelings the story evokes. Brains don’t just process information and provide a platform for thoughts, they’re important for registering emotions and psychological thrillers are as much about the feelings they evoke as they are about the understanding of thought processes. If the story’s not drawing an emotional response, it can’t be a thriller.