Why the translation of vernacular literature in India into English is an act of solidarity - gatewaylitfest.com

Editor’s note: This is the second in a four-part series on translation efforts in India. In part one, we looked at some contemporary efforts. In this column, read about the power of the vernacular pen and the impact of these voices when they are amplified across languages.

That the vernacular pen is mighty in India is an established fact. It is this pen that poses a direct threat to those in the pursuit of control, because it speaks truth to power in a language accessible to a population at large. Most often the exact kind of population that those in power seek to consolidate in their favour. And it this that makes writing in Indian languages so powerful. Translation to English is also an act of solidarity in the Indian context as it brings voices of revolution and those of the subaltern as well, to the privileged and the powerful challenging them in their space.

It is the power of this vernacular pen that led to the shocking death of editor Gauri Lankesh who ran the Kannada paper Gauri Lankesh Patrike. The silencing of her voice has stirred the conscience of many who had been lulled into a sense of surrender in India to become vocal again and fight for the right to speak. Today, a blog — gaurilankeshwritings.wordpress.com — is translating her writing to English so that a new audience can understand her political stand.

Closer to home for me, it is this power that in January 2015 following book burnings, bandhs, threats and the involvement of the state in ‘negotiating’ with those threatening the writer, and even favouring them, that Tamil writer Perumal Murugan announced that he was committing literary suicide. The controversy broke out over his book One Part Woman after it had been translated from the Tamil (Madhorubagan) that had come out originally in 2010! It wasn’t until the Madras High Court, eloquently in its order, announced ‘let the author be resurrected to what he is best: Write’ that Perumal Murugan returned with a new collection of poems in Tamil, Kozahiyin Padalgal from Kalachuvadu Publications – the publishing house that stood steadfastly behind the writer through his crisis and resurgence, and publishes some of the best Tamil voices of today. The new books of poems is out in English as well, as Songs of a Coward: Poems of Exile translated again by Aniruddhan Vasudevan. One Part Woman was awarded a Sahitya Akademi Prize earlier this year for translation in English. 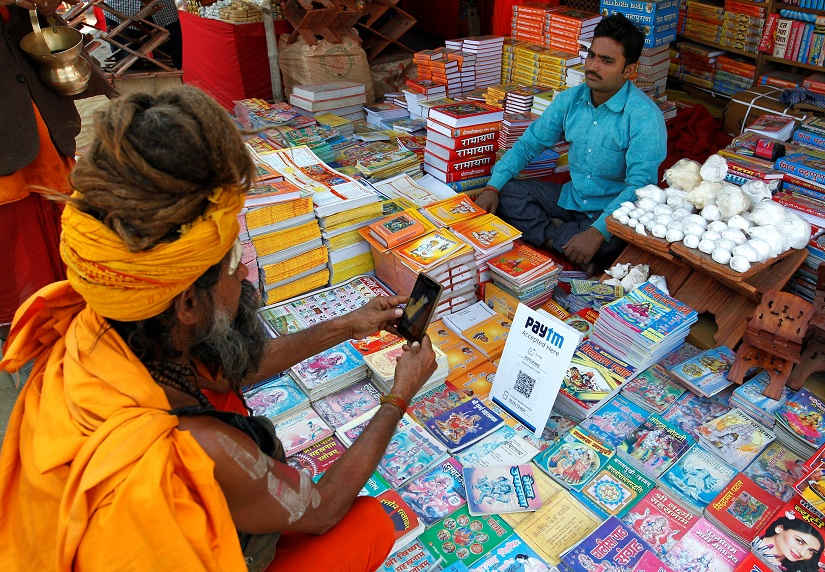 A recent PIL in the Supreme Court sought to ban the 2009 book Post Hindu India, by Professor Kancha Ilaiah, after an excerpt from it had been translated to Telugu as Samaajika Smugglerlu Komatollu (Social Smugglers: Komatis). The SC refused. The writer has been facing physical assaults and has received threats to his life as well. Arya Vysya associations demanded a ban of the book and alleged that its contents were derogatory towards them. The arbitrariness of offense and justice as far as books in India is concerned, is in any case mind-boggling. After the dismissal of the PIL against Kancha Ilaiah’s book, the Madras High Court has censored Tamil Dalit writer Senthil Mallar’s books (Meendezhum Pandiyar Varalaru and Venthar Kulathin Iruppidam Ethu?) before lifting a ban on them. It cites the fact that the book is derogatory to other castes even as it tries to establish that historically Mallars (now called Pallars) are descendants of the Pandyas, the original people of this land. The book controversially argues for Pallars to no longer be classified as Schedule Caste. Further, the court uses patronising language in its order against the writer and goes as far as to tone-police him.

In August this year, Jharkand based writer Dr Hansda Sowvendra Shekar’s book The Adivasi Will Not Dance was banned in his home state and the author was suspended from his state government job. The book set among his own people, the Santhals, came under attack from the state two years after publication because some tribal leaders and politicians felt that one of the stories in the book was ‘pornographic’. The book has been translated to Hindi and Tamil as well but it first ran into trouble when an unofficial translation of the story ‘November is the Month of Migrations’ in the Adivasi Pratibha ki Khoj, was ‘reviewed’ as being denigrating to Adivasi women. Dr Hansda is also a translator who has worked on a number of Santhali to English and Hindi to English translations and has received a Sahitya Akademi Yuva Purashkar for his novel The Mysterious Ailment of Rupi Baskey.

Translation is an exercise in vulnerability to all parties concerned, especially with the state acting like a ‘regime’ often and courts vacillating between upholding freedom and censoring writers.

The writer is the founding editor of The Madras Mag.