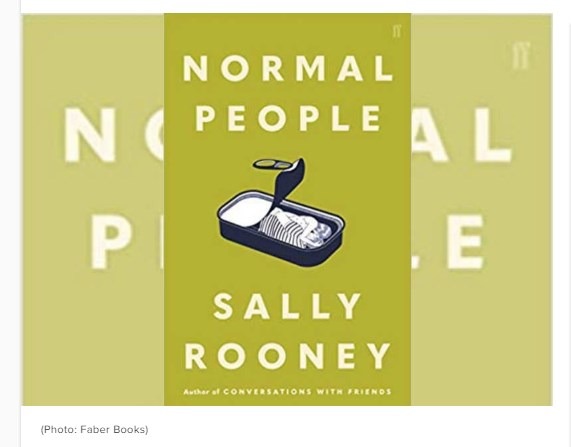 The British Book Awards or the Nibbies are given to the best writers in the UK and their works. It was launched in 1990 by Fred Newman, and in 2017 it was taken over by The Bookseller.

Rooney’s novel Normal People is a modern-day love story of Marianne Sheridan and Connell Waldron who are in an on-again off-again relationship which spans over many years. It was also longlisted for the 2018 Man Booker Prize and the 2019 Women’s Prize for Fiction.

On winning the award, Rooney said according to a report by The Bookseller, “It’s an enormous privilege and an honour for me to receive the overall Book of the Year Award at the British Book Awards. I want to say thank you, specifically, because I feel I had an extraordinary lucky experience with this book. I’ve received such enormous support and generosity from my own publisher, Faber & Faber, of course, and also from the bookselling community generally, from libraries and librarians, and the community of people who love books. It has been a really privileged experience for me, and I do feel astonishingly lucky.”

Meanwhile, Obama’s autobiography Becoming won two British book awards– best non-fiction and audiobook of the year. The book traces the First Lady of the United States’ epic journey–from her childhood to Harvard and Princeton to her time in the White House and her role of being a mother to their two daughters.

The winners in the other categories:

You Are Awesome by Matthew Syed won the award for newly introduced children’s illustrated and non-fiction category.

Louise Candlish’s mystery novel Our House won in the crime and thriller category.