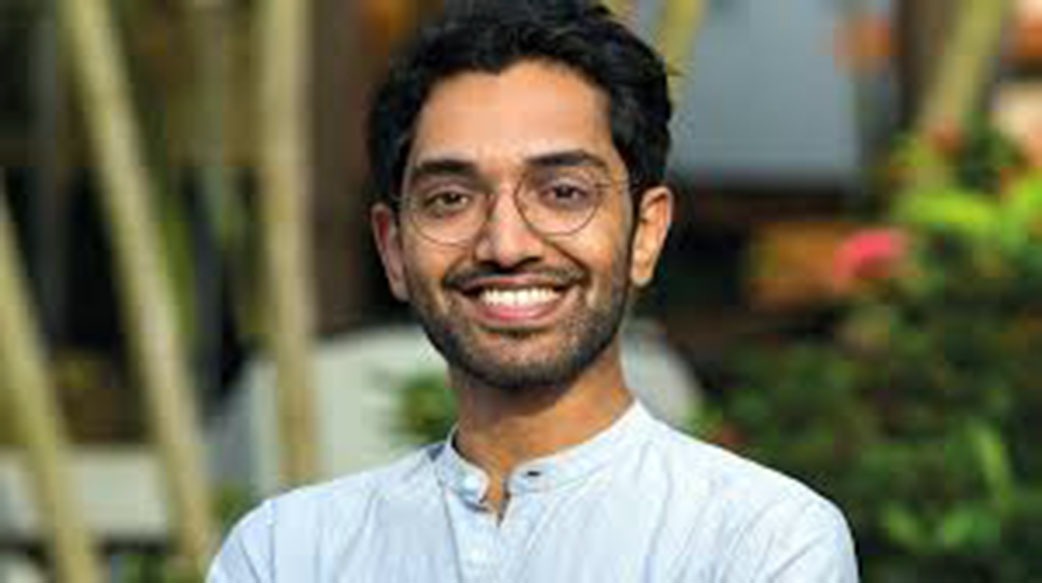 Manu S. Pillai is an Indian author known for his debut non-fiction Ivory Throne: Chronicles of the House of Travancore, for which he won 2017’s Yuva Sahitya Akademi Award. Rebel Sultans is Manu’s second work published by Juggernaut Books. In Rebel Sultans, he narrates the story of the Deccan from the close of the thirteenth century to the dawn of the eighteenth.

Pillai was born in Kerala in 1990 and educated at Fergusson College, Pune, and at King’s College London. Following the completion of his master’s degree, where he presented his thesis on the emergence of religious nationalism in nineteenth-century India, in 2011-12, he managed the parliamentary office of Dr. Shashi Tharoor in New Delhi and was then aide to Lord Bilimoria CBE DL, a crossbencher at the House of Lords in London in 2012-13. That same year he was commissioned by the BBC as a researcher to work with Prof. Sunil Khilnani on the ‘Incarnations’ history series, which tells the story of India through fifty great lives.