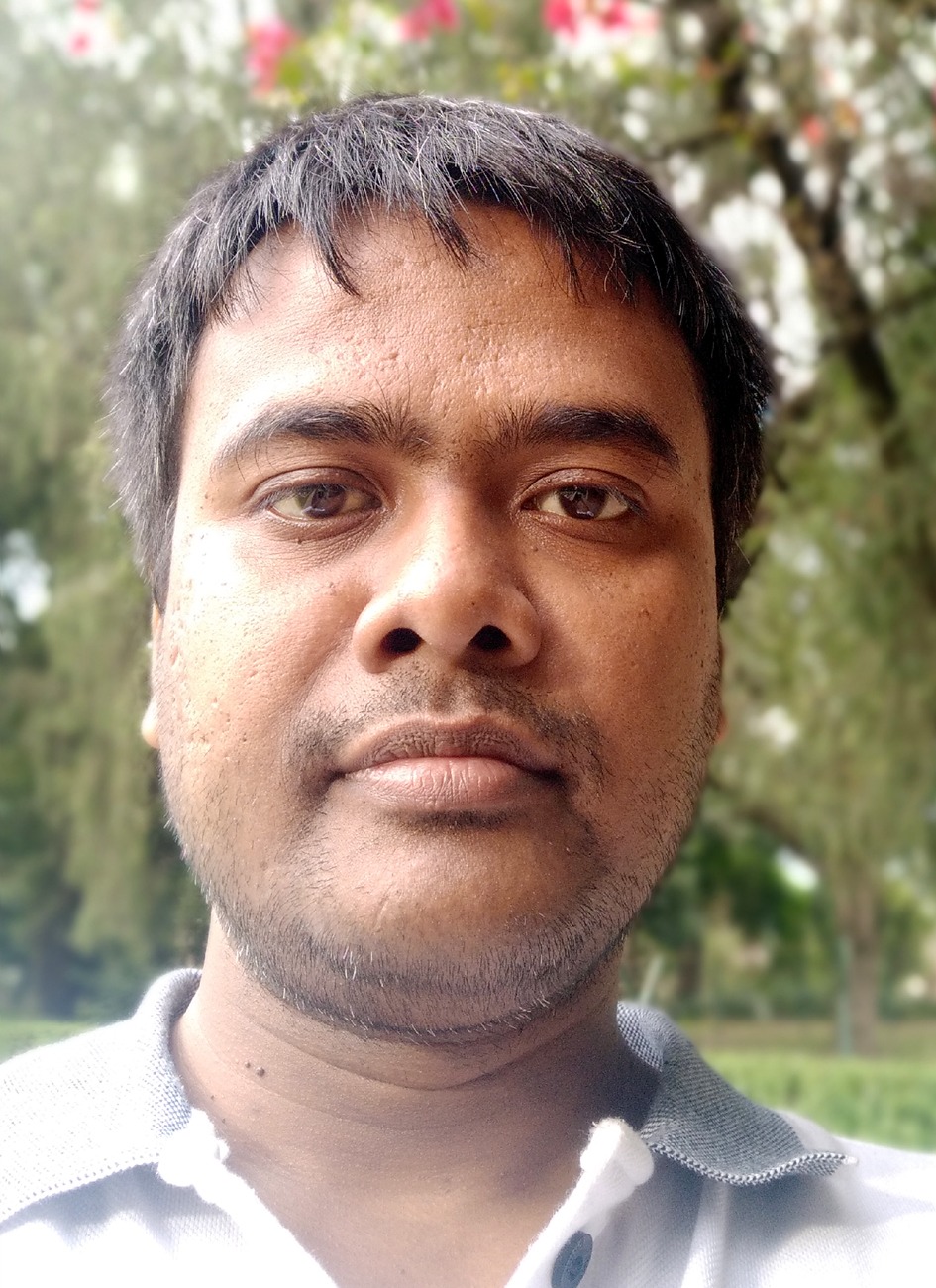 Kamal is a well-known voice in the contemporary Assamese poetry. A bilingual poet, critic, writer and translator. Writing both in Assamese as well as English, he belongs to the Adivasi Tea-garden Labourer Community of Assam. His first collection of Assamese poetry ‘Marangburu Amar Pita’ (Our Father Marangburu), published in 2007, won him the prestigious Kendra SahityaAkademiYuvaPuraskar in 2012, and the MuninBarkotoki Literary Award in 2008. His second collection of Assamese poetry ‘Uttar-OuponibeshikKabita’(Post-colonial Poems) was published in 2018. His poems are featured in various Assamese journals. An occasional fiction writer, he has a few tittles in this genre as well. He is a PhD in astronomy &astrophysics and is now an assistant professor of physics at Rajiv Gandhi Institute of Petroleum Technology, Assam Centre and lives in Sivasagar.