Book versus movie: ‘Suraj Ka Satvan Ghoda’ is a masterly adaptation of a brilliant novel - gatewaylitfest.com

The themes of Dharamvir Bharti’s novel are beautifully explored in Shyam Benegal’s adaptation. 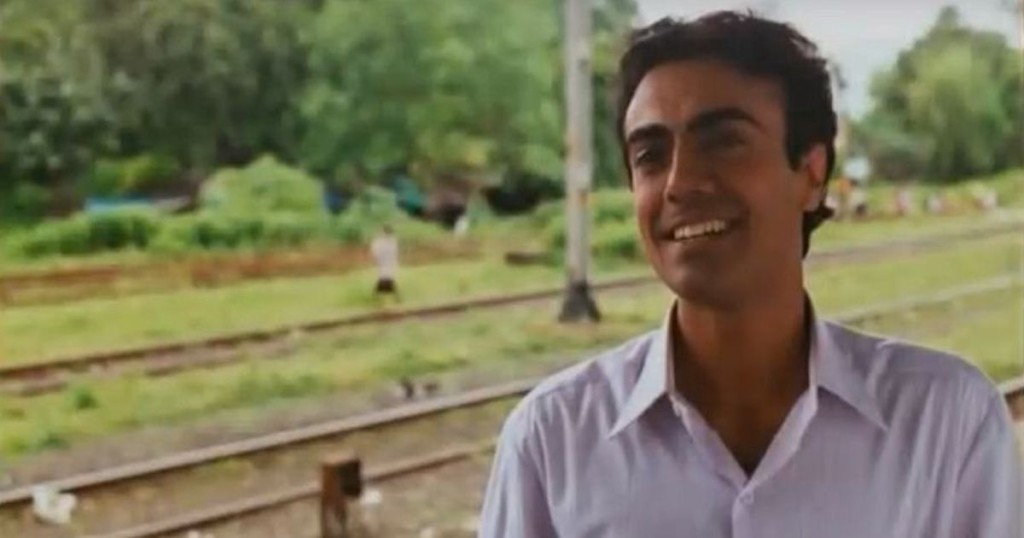 Suraj Ka Satvan Ghoda (1992) is a rare instance of two great minds from Indian cinema and literature coming together to create something extraordinary, with no hint of rancour or regret on either side.

Shyam Benegal’s complex and multi-layered film is based on a 1952 novel by renowned Hindi writer and playwright Dharamvir Bharati. After seeking Bharati’s permission to adapt the novel, Benegal kept asking the writer to have a look at Shama Zaidi’s screenplay. Such was Bharati’s confidence in Benegal’s craft that he refused to look at the screenplay or offer any suggestions.

This is a tough book to translate on screen, and only a director of the calibre and sensibilities of Benegal could have pulled it off. A lesser director would have left us bored, cold and unmoved by the events on the screen.

Writer and critic Sachchidananda Vatsyayan Agneya writes in the preface that to call Bharati a “genius” is unfair – it is akin to weighing someone down with a huge adjective and then dismissing them lightly. Genius is not understood, he says, we only recognise its symptoms.

One couldn’t agree more. To appreciate a work of the depth of Suraj Ka Satvan Ghoda with all its abstract ideas is beyond the pale of the lay reader and yet, everyone can relate to the work. The reason is Bharati’s technique, which Agneya terms Alif Laila, Panchatantra or Kissagoyi – the age-old technique of storytelling.

The novel was Bharati’s second after Gunahon Ka Devta (1949). In his debut, Bharati dealt with love, family bonds, idealism, and the socio-economic divide. Suraj Ka Satvan Ghoda begins by critiquing tragic love stories such as Devdas, but by the end of the novel, the reader has travelled far beyond simple love stories into Bharati’s complex universe, where these romances need to be placed against the socio-economic realities of the times in which they are set. The novel challenges readers at every twist in every story to question what they have just read.

The protagonist is Manik Mulla, a raconteur who can be relied upon for an entertaining yarn or two. This may seem incongruous to a millennial, but it was not uncommon for Indians in the early decades after independence to sit around in the evenings, gossip, play cards, drink, sing and generally pass their time in the company of friends. This is what happens on most afternoons, when Manik regales his friends with a new story.

The name of the protagonist has befuddled many readers and viewers. Is Manik Mulla a Hindu or a Muslim? This is undoubtedly a deliberate device used by Bharati to pique the reader’s interest. The mystery is solved by Bharati in the preface. Manik is a Kashmiri, which explains the Hindu-sounding first name, and Mulla is a Kashmiri Pandit surname.

Full credit goes to Shama Zaidi, Shyam Bengal’s regular collaborator, for writing a screenplay so powerful that at no stage does the film let down the novel.

Over several afternoons, Manik (Rajit Kapur) tells his friends about the three women he met at various stages of his life. These women not only represent different human qualities but also different economic sections. Jamuna (Rajeshwari Sachdev) is a romantic-turned-realist from the lower-middle class who transforms from a pulp fiction-reading young adult into a worldly-wise woman who marries a wealthy but aged man for a better life. Lily (Pallavi Joshi) is a wealthy idealist who agrees to marry Tanna, a man she doesn’t love, only to constantly taunt him for failing to meet her expectations. The third woman is Satti (Neena Gupta), a woman of unknown parentage who manufactures and sells soap for a living. Each of these women influence Mulla’s thinking and mould his personality. 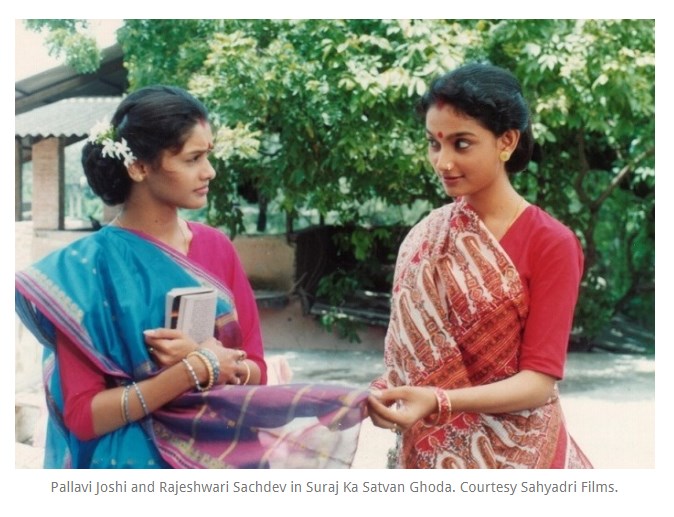 Jamuna is older than Manik and very affectionate, but the teenaged Manik has no love lost for her. She is selfish and craves worldly comforts, and yet unhesitatingly helps Manik. Lily, the love of Manik’s life, is cold to her husband’s plight, leading him to ruin. Satti is the one who teaches Manik about humanity, and yet, he betrays her when she needs him the most. His past comes back to haunt Manik in the end.

Bharati hints in the preface that Marxist thought was a huge influence on his life. What he perhaps meant to convey was that like Karl Marx, he viewed history through the prism of class struggle. Suraj Ka Satvan Ghodais a scathing commentary on values and attitudes that have been conditioned by class struggle. The book and film force you to think about abstract concepts such as love juxtaposed against the realities of poverty and class distinctions. Would the course of true love have run smooth had the characters been wealthy? How many more Devdases and Tannas will it take before young men stand up to their fathers and honour their love? Will human beings stand by each other if they not bogged down by social expectations? Is moral corruption irreversible?

Contrary to Manik’s protestations in the beginning, the novel does not denounce love or love stories. It reaffirms our faith in humanity and proclaims love and kindness to be the highest of human qualities.

The title is a reference to the chariot of the sun god in Hindu mythology, which is pulled by seven white horses. Towards the end of the film and the book, Manik explains to his friend that when all other six horses have become tired and weak, it is the seventh horse, the one that represents dreams, that gives us hope for a better future. Manik Mulla says it best:

“And yet there is something; something that has inspired and strengthened our resolve to pierce the darkness, to challenge and change the social order, and to re-establish the simple values and ideals of humanity. Whether you call it our conscience, our soul, or something else. And faith, courage and belief in the truth, push forth this luminous soul, just as the seven horses take forward the chariot of the Sun-god.”

The central idea of Suraj Ka Satvan Ghoda – an unshakable belief in humanity is universal and timeless. This makes Dharamvir Bharati’s book relevant 65 years after it was published. Benegal’s gem from 1992 hasn’t lost its lustre either. 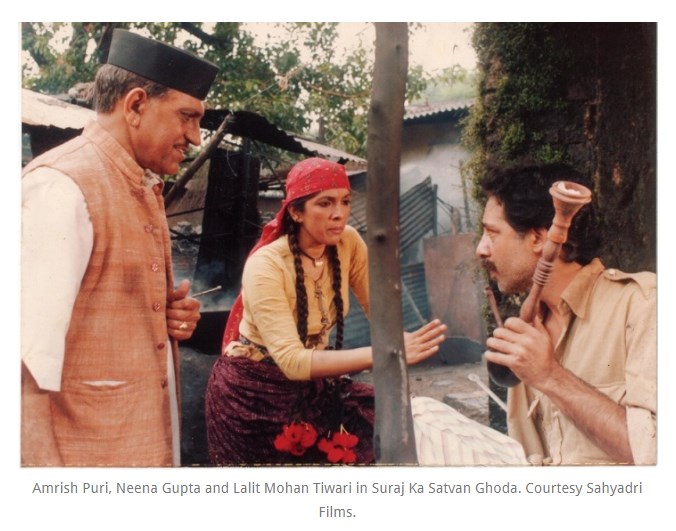 (Nirupama Kotru is a civil servant; 1992 was also the year she joined service. Views, and the translation from the original Hindi text, are her own.)