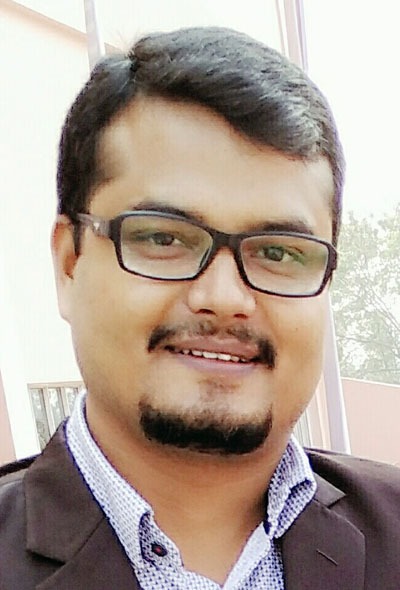 The Assamese poet and translator Bijoy has ten published books on different genres to his credit. The recipient of the prestigious MuninBarkatakiaward in 2007 for his debut poetry collection ‘Deo’, Bijoy received the Kendra SahityaAkademiYuvaPuraskar in 2013 for his second collection of poems ‘Ashokastami’. Bijoy was recognised by the Indian Express as one of the ten ‘Best Young Writers’ in 2012. Besides publishing three critically acclaimed collections of poems—‘Deo’ (2006), ‘Ashokastami’ (2011) and ‘Barnamukti’ (2015)–, his other published books include ‘Pisarateoja’ and‘Ketetong’ (2016), the first-ever anthology of poetry of an Assamese litterateur published in Europe (in Estonian language). Probably his ‘KurundoheirKabita’ (2014) is the maiden translation of the ancient Tamil classic ‘Kuruntokai’ in any other language. His poems are also available in Italian, French, Estonian etc.