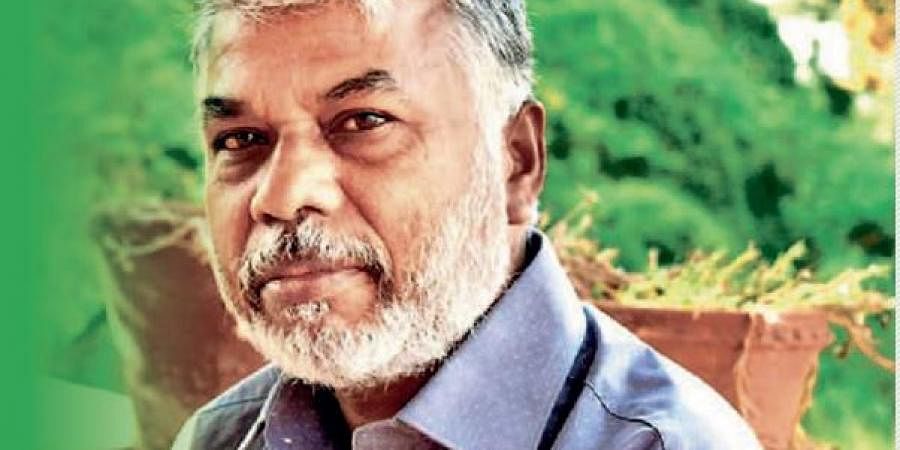 Afternoons were mundane and endless every time she visited her grandparents for the summer holidays.

CHENNAI: Afternoons were mundane and endless every time she visited her grandparents for the summer holidays. The 10-year-old spent much of her time sitting in the courtyard shared by five other houses, on all sides — and combing out tiny creatures inhabiting her lush hair. The closely knit ‘colony’, as they called it, accommodated people from various social backgrounds. A lady next door sometimes helped the kid groom her hair. The girl often thought she returned the favo ur by delivering the food her grandmother offered. But it took more than a decade and a half for her to realise that the transaction wasn’t as simple as it seemed then. She had delivered only the leftover food; after every delivery, the girl and the bowl had to be “purified” to gain entry into the house. 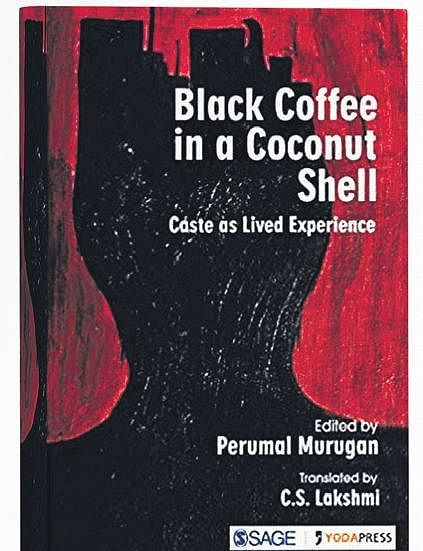 Such stories of deeply entrenched caste discrimination from the book Black coffee in a coconut shell: Caste as lived experience — were narrated during a recent discussion by Dalit Intellectual Collective. Edited by Perumal Murugan, the book is a repository of personal and painful accounts on caste experiences, which journey across different sections of Tamil society, especially in the Kongu region. Originally written in Tamil, the English translation of 32 stories in Saathiyum Naanum is a profound compilation of celebrating caste in a crude manner.

Dhivya Sivaramane (27), a PhD student from the University of Delhi, highlighted the essayists’ perception of caste. Rajeskannan, author of Ugly Faces of Caste, notes, “Caste keeps revealing itself, directly and indirectly, depending on the circumstances. Schools, colleges and workplaces are where caste shows itself indirectly. In temples, marriage celebrations and funerals, caste reveals itself nakedly.” Belonging to the Arasu Vanniyar caste, he chronicled the travails of Dalit schoolboys in the story.

Similarly, Ezhilarasi, who is from Kuyavar, an intermediate caste, detailed in Of the soil how those from higher castes hurled abuses and discriminated against people from her community; however, the latter, too, meted out similar treatment to Dalits in their vicinity. “In caste hierarchies, only those placed in the middle level are deeply attached to their caste and have unshakeable faith in their caste and also deep hatred for the oppressed castes. They look upon themselves as superior castes and actively spread the customs and habits of superior castes. They do this to improve their image and they are the ones who use the most oppressive measures to control the Dalits,” writes the essayist.

Relating her personal experiences to what Gunasekaran had written in Ugly Grin, Dhivya said that even if she denied her caste identity or hid it, people around her constantly identified it in the way she spoke and behaved. The discussion built up to a crescendo when a participant, Tirupathi, questioned Murugan for drawing parallels between caste and god in Everyday Moments. In his response, he said, “Both (god and caste) are notions in the society. Like god, caste is omnipresent.” He added that the book was a deliberate attempt to portray personal experiences of caste and not its politics, as the former is not adequately done.

When caste issues are made experiential, the stories will make people think and question themselves of their positions in society, asserted the event’s moderator, Padmini, director of Center for Women’s Studies, Ethiraj College for Women. Seconding Dhivya, the moderator called for the need to ask uncomfortable questions to ensure the annihilation of caste by realising, accepting, and resisting its presence.

During the discussion, the Collective’s convenor Lakshmanan from Madras Institute of Development Studies also interacted with some of the essayists on casteist overtones in daily life and wanted more youngsters to perpetuate discourses on caste for changing the collective conscience. It is a step that Mahakavi Bharati had taken way back when he penned the song Odi Vilaiyaadu Pappa addressing children — saathigal illayadi papa, kulath thalchi uyarchi solal!