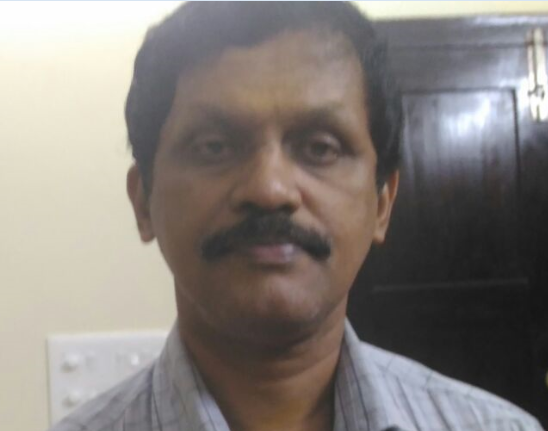 Rosamunde Pilcher may not rank among the world’s greatest writers. But when it comes to sheer readability, few writers can match her. Pilcher is readers’ delight. She can warm your heart like a good cup of tea or comfort you like your favorite tweed jacket. She can move you from laughter to tears with just one sentence. Her characters inhabit your day today world.That’s how real they are. While describing the Scottish countryside, she can wax lyrical. Best of all, she can transmute everyday events into magical moments. It is, perhaps, this alchemythat endears herself to millions of fans around the world.

Rosamunde Pilcher started her career by writing short romance novels which, retrospectively, she calls, “dreadful little books – romantic stuff with red roses on the cover”.But it was the phenomenal success of her novel, ‘The Shell Seekers’ that catapulted her to fame. In The Shell Seekers, readers, particularly upper-middleclass-housewives, found some delectable characters-people they believed in and cared about. The Shell Seekers was followed by other novels like September, Coming Home, Winter Solstice etc, each of which is a resounding success. Pilcher hasn’t looked back since then.

To the best of my knowledge, few writers have made use of the sights and sounds of domesticity as lyrically as Pilcher. The clinking of glasses from the kitchen, the smoke pluming out of chimneys, the hum of the vacuum cleaner, the fresh, clean clothes blowing in the wind from the washline are all skillfully utilized by Pilcher to convey domestic complacency.She takes you back to a period when home was home and all was well with the world.

In Pilcher’s stories, houses are large, airy and well-lit with voices and laughter floating from inside. Her characters are simple and ingenuous. You’ll not meet diabolical characters with sinister motives in Pilcher’s novels. Her protagonists may go through the tribulations of life and may become sad at the turn of events. But this sadness never lingers long to become despondency . They manage to get over it in due course with hope and courage.

Rosamunde Pilcher’s, is a laid-back world. Even busy executives take a break from their hectic schedule in order to holiday in the countryside. People who have lived all their lives in cities typically sell off their apartments and move into spacious houses with gardens in the countryside. Few writers have documented the nuances of changing seasons with so much sensitivity. Vivid description of trees and flowers and the subtleties of nature are all skillfully woven into her tales.

Finally, what does Rosamunde Pilcher hold forth for us? The healing comfort of domesticity? Pure delight of old-fashioned reading? Perhaps all of these and a lot more. More importantly, she seems to suggest that in this hectic work – a-day-world, it might be better to slow down a bit, pause for a while, take a deep breath, look around and enjoy the simple things of life, before moving on. Meanwhile, millions of Pilcher fans are looking forward to the day she sits down at her typewriter next, inorder to spin one of her heartwarming tales of love, seperation and joy

SREEKUMAR B, is a writer/music aficionado based in Kottayam, Kerala. His areas of interest include literature, movies, music and self-help.