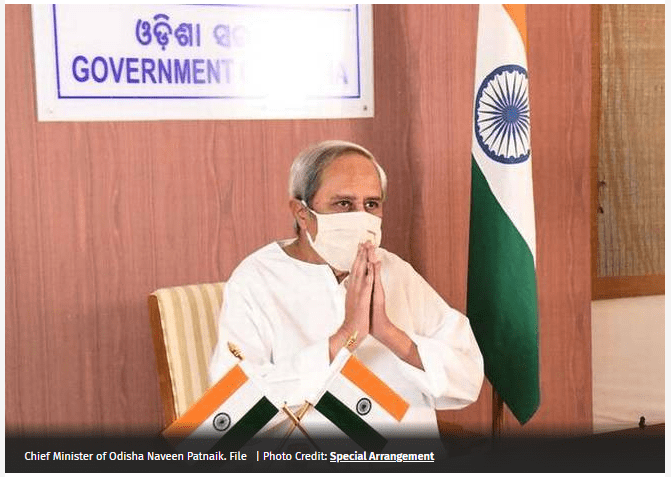 The poems were penned by senior bureaucrat Bishnupada Sethi

Chief Minister Naveen Patnaik has released a collection of poems titled Beyond Here and Other Poems.

The book was written by senior bureaucrat Bishnupada Sethi, the State’s Revenue Secretary. It is a collection of 61 poems and published by Har Anand Publications, New Delhi.

According to the publisher, the poems are a reflection of the experiences of life, perception of death and a philosophical contemplation and is a journey that searches for the myriad hues of life and the realm beyond.