Culture and literature; why they matter - gatewaylitfest.com 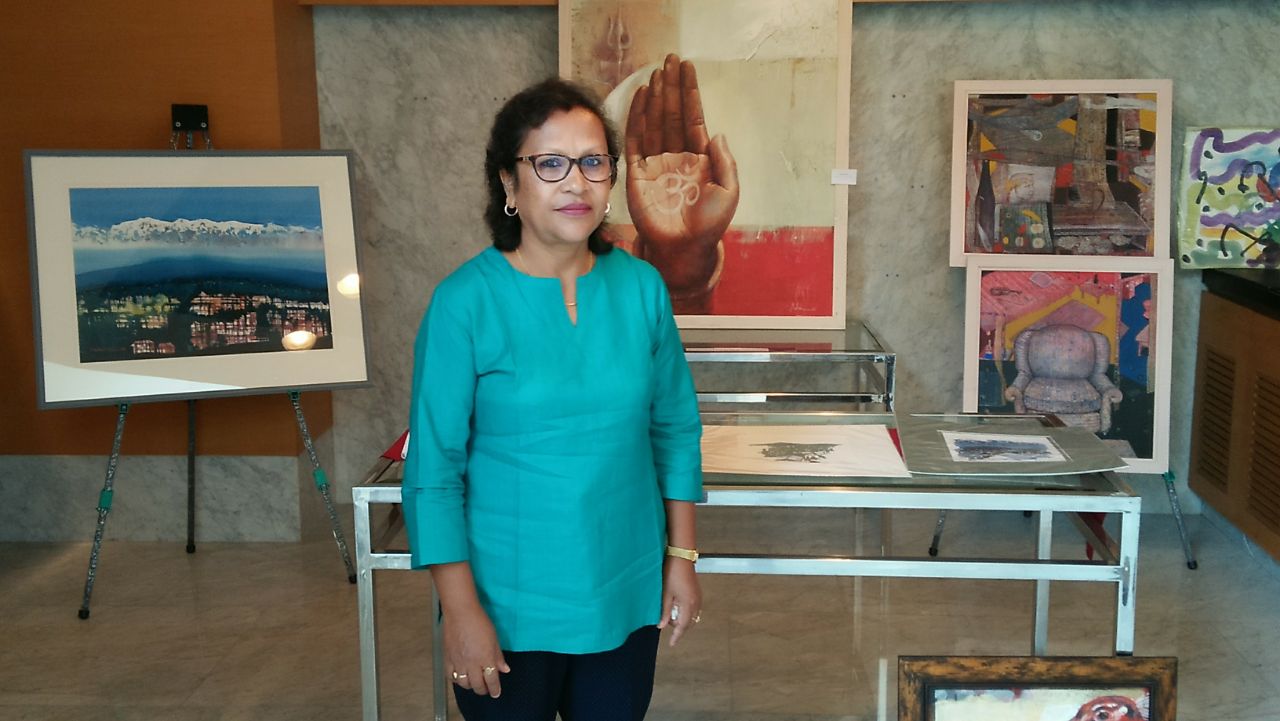 Culture is the sum total of a peoples’ way of life, their language, expressions, dress, dance and songs but above all it’s the history and memory of a community, without which they would have no sense of a shared past. Culture is identity and for tribal communities living in a vast country like India with its huge religious, cultural and language diversities can be intimidating. Hence the tribes cling to their cultures as to dear life and fear that a so-called mainstream culture could lead to a loss of their identities. Most of the struggles for self determination in the region revolve around this fear. Recent events in the country where the eating habits of certain communities are being turned into a politico-religious discourse actually push us into a cocoon from where we cannot move forward into a progressive domain where issues can be discussed without fear or favour.

India’s North East is a rich kaleidoscope of ethnicities – some 238 of them at last count. And then there are sub-tribes each with their own cultural identities. It takes genuine interest for people to really understand this varied culture. Many come as visitors and take back a part of the culture of one group of people they meet in one state or part of the state. For instance, most people coming to Meghalaya tend to interface with the Khasi tribes only since they inhabit the East Khasi Hills where most of the tourist sites are located. Only those who have read up the cultural history of Meghalaya would try and visit Garo Hills which also has a unique history. There is a myth which says that when Lakshman was injured in the battle with Ravana, Hanuman was sent to look for a particular medicinal herb (Sanjeevani). He landed at the Balpakram Forest in Garo Hills and carried off a whole hillock since he could not identify the exact herb. The Garos say that Balpakram forest has a deep valley because of the slice of mountain that Hanuman carried away.

Similarly those interested in visiting the Durga temple at Nartiang, Jaintia Hills will meet and interact with the Jaintia people. Many in fact are fascinated by the matrilineal culture of Meghalaya and come here to learn more about this extraordinary culture that has survived the ravages of time. In Meghalaya all three tribes practice the matrilineal culture where lineage is drawn from the mother’s clan line and the youngest daughter inherits ancestral property. In this society of which I am a part women enjoy social mobility and are seen occupying place of pride in the markets and in different government and non-government establishments. Perhaps the only domain they are yet to conquer is the political one. The traditional institutions of Meghalaya do not allow space for women to hold office. Hence it is a male-centric institution.  And this is a contradiction in terms but women are trying to negotiate this difficult yet impossible challenge.

India’s Northeast is the home of the Mongoloid and Austro-Asiatic tribes. Hence we don’t carry the classical India features. There have been many incidents of racial profiling of the people from the region in the metros of this country. Students and workers have been attacked for looking and behaving differently. So India too is learning that not every part of this country looks alike and that true diversity means accepting those differences and not just tolerating them. Tolerance is patronising. It means that a person is indifferent to my culture and beliefs. Acceptance means that the other is trying to understand and imbibe a culture that he/she is alien to. Of course we have a long way to go. It is only in the past decade perhaps that this region which was hitherto known as a region of conflict has transformed into a region of great tourist attraction. Visitors/tourists on a single day number thousands. The fact that one of the biggest rock festivals which is hosted in several metros of the country is being held in Meghalaya for the past three years and that music lovers from across the country flock here; so much so that all hotels, guests houses and B&Bs are all sold out should inform us that the reverse journey has begun. People from elsewhere are flocking here for what the region has to offer from the Hornbill Festival of Nagaland to the Ziro Music Festival of Arunachal Pradesh to the Sangai Festival of Manipur and more. It is good that Indians now choose to explore their own country before venturing to travel abroad. This travel bug is needed to for the emotional integration of this country.

Indians need to have an inclusive mindset and to learn to appreciate the myriad cultures from north to south, east to west and the distant North East. This is where cultural and literary festivals help to integrate minds and hearts through a mutual appreciation of literature and cultures.

Disclaimer: The views expressed here are those of the author’s and do not necessarily represent or reflect the views of Gateway Lit Fest.

Patricia Mukhim is currently Editor, The Shillong Times, Meghalaya's oldest and largest circulating English language daily. She is former member National Security Advisory Board and former member Governing Body of Indian Institute of Mass Communication. Mukhim was conferred the Padmashri in 2000 and is a recipient of several awards in journalism..